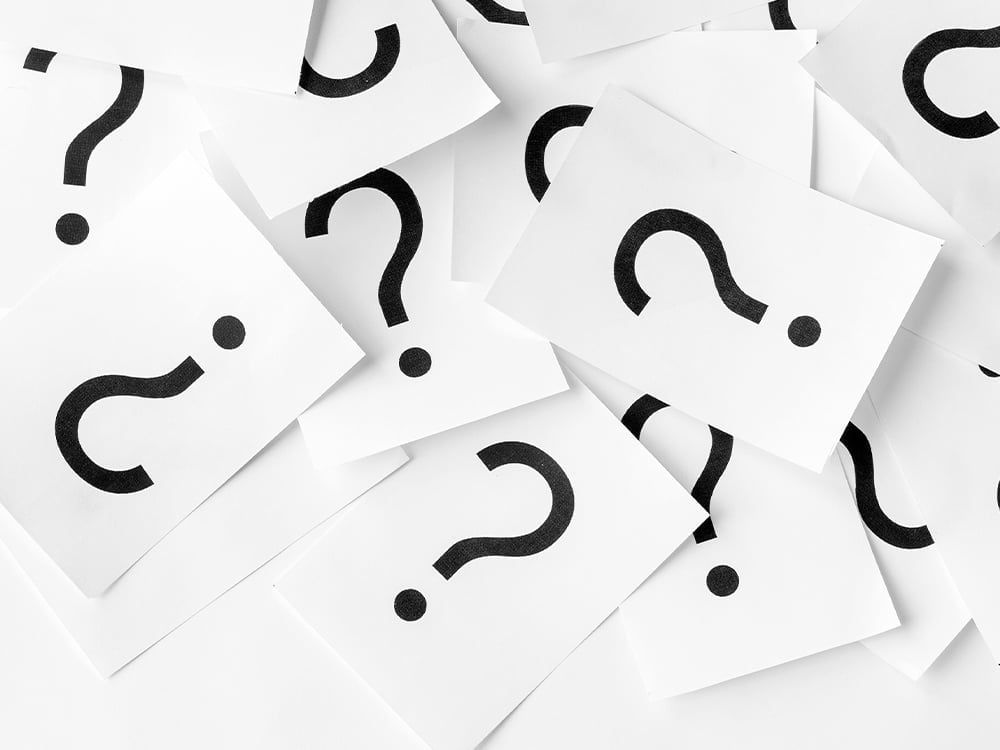 Skin failure at life’s end. What is the current guidance?

Terms most familiar with ulcers at the end of life are Kennedy Ulcer, Skin change at life’s end (SCALE) and Advanced skin failure (ASF) .

As of April 2019 NHS improvement body has advised NHS trusts to cease using the term Skin Change at Life End (SCALE), otherwise known as Kennedy terminal ulcer (KTU). Instead NHS trusts are to report the categorisation of tissue depth as per European Pressure Ulcer Panel (EPUAP) guidelines, such as ‘Category 4’ or ‘Suspected Deep Tissue Injury’.

This is due to the decision of a SCALE being subjective, with no clear research on this classification.

As clinicians we also see that the skin, as the largest organ of the body is not immune to dysfunction and breakdown at the end of life. The level of decline can be compromised and include decreased cutaneous perfusion and localised hypoxia, resulting in a reduced availability of oxygen and the body’s ability to utilise vital nutrients and other factors required to maintain skin integrity (Beldon P 2010).

We must never be complacent with assuming that a patient who has been given a palliative status, that a pressure ulcer is inevitable and thus not investigate each and every category 3, 4, suspected deep tissue injury (STDI) and unstageable acquired pressure ulcer.  However, we also need further guidance on preparing patients and relatives that skin failure may occur as part of the dying process. There is much debate as to what definition for SCALE is and for now organisations that believe the skin is failing due to the dying process may still state this but a full RCA must be completed first.

Repositioning and equipment – what is best practice and recommendations?

This is a question I get asked frequently and it can be a grey area. Particularly around the end of life or cases of rapid skin failure where balancing up regular repositioning to the quality of life of the patient is paramount. Involving Multi-Disciplinary teams into this decision is important to help come up with an individualised and enhanced moving and handling and repositioning plans.

As providers we must adhere to our Nice pressure ulcer prevention and management guidelines which currently say 2, 4, 6 hourly repositions need to be prompted and documented. Clinically this is done mostly on the repositioning chart either at the bedside or through electronic care plan systems.

For a resident with rapid skin failure in bed is this enough?

Quite often we will recommend more regular repositions through the day and sometimes night. The reason being that, from what we know from the research, there is a 20 minute ‘window of prevention’ for tissue hypoxia to occur on a local vascular supply.  Waiting 2, 4, and especially 6 hours at night may be too long and increase the risk of tissue decline. However will your patient want to be repositioned every 20 minutes??

Although the single most effective prevention method from tissue hypoxia leading to a category 1 pressure ulcer is to remove the pressure forces on the affected area, this may not always be possible. Not just with compliance but due to physical factors such as contractures, MND, MS or palliative care.

What can you do?

Micro-Movements. Where the recommendations are to gain a 30 degree angle tilt on turns, it may not always be possible. Any movement is better than none, so if you are able to encourage micro-movements this may offer a degree of offloading. This may be achieved with the use of wedges, beanbags (decubitus cushions).

Early identification and action remains the key to the above.

Many of us may have heard of the ‘react to red’ campaign and like myself having been teaching multi disciplinary teams, formal and informal carers along with residents and patients how to identify suspected pressure damage by looking for ‘red areas’ using the blanching and non blanching technique shown here.

Whilst this is a very straightforward and easy identifiable technique that can be taught to everybody in contact with the skin, early detection is dependent on a visual prompt of redness. This clearly becomes an issue on identifying early damage on darker pigmented skin.

It is important therefore to have awareness of the other reported early signs of pressure damage such as:

If any of the above symptoms are indicated in dark pigmented skin but no obvious pressure damage is yet evident it would be worth carrying out a holistic assessment using your SSKIN bundle or prevention care plan along with risk reassessments e.g. Waterlow/Braden, MUST to establish if there are any changes that may contribute to increased risk of pressure damage.

There is an increasing group of champions across long term care organisations and hospices so do come on to the facebook page and join the discussion of the above. 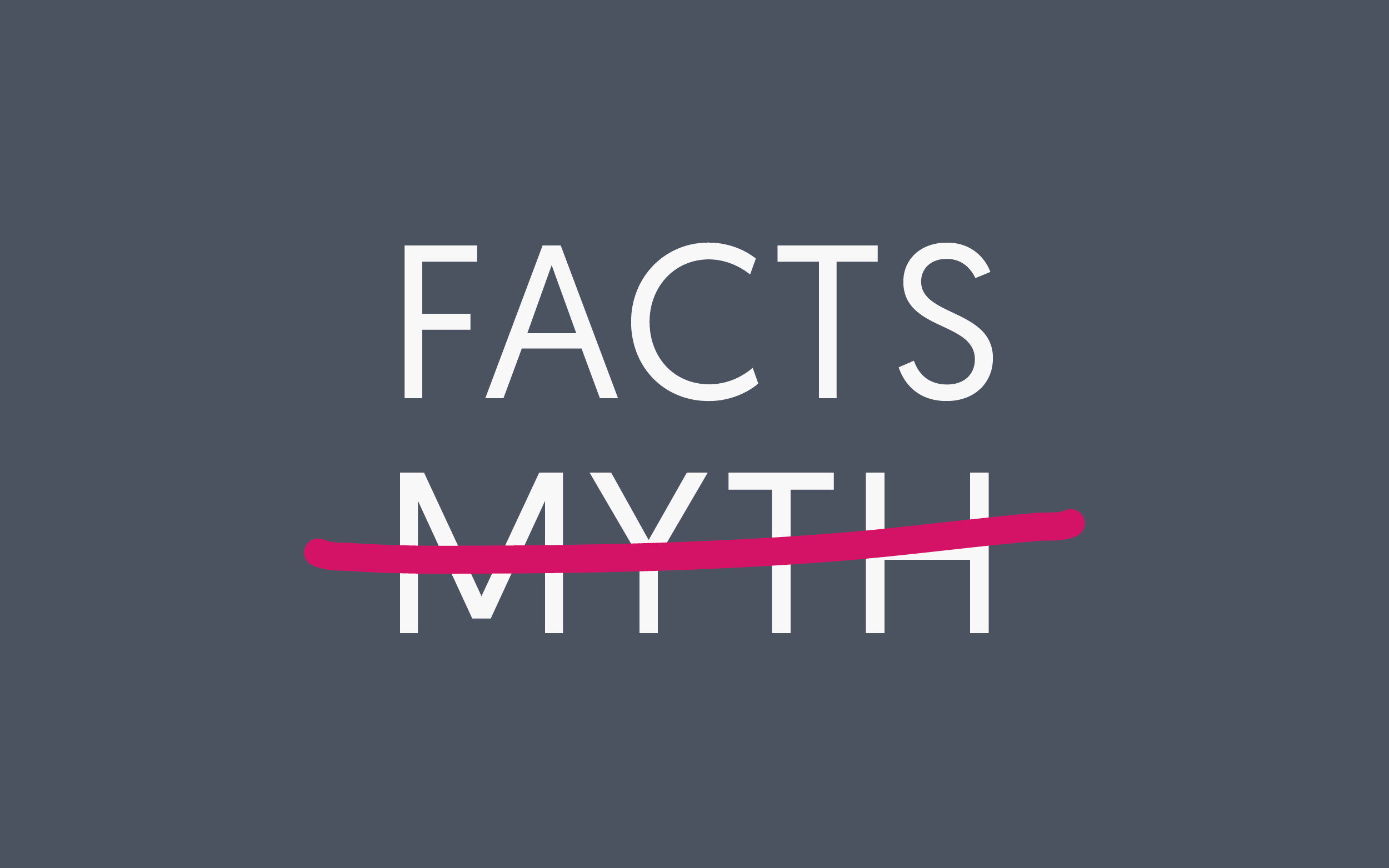 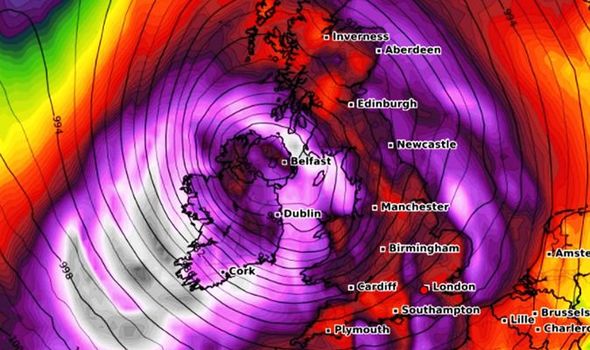