What is the ‘React to Red’ campaign? 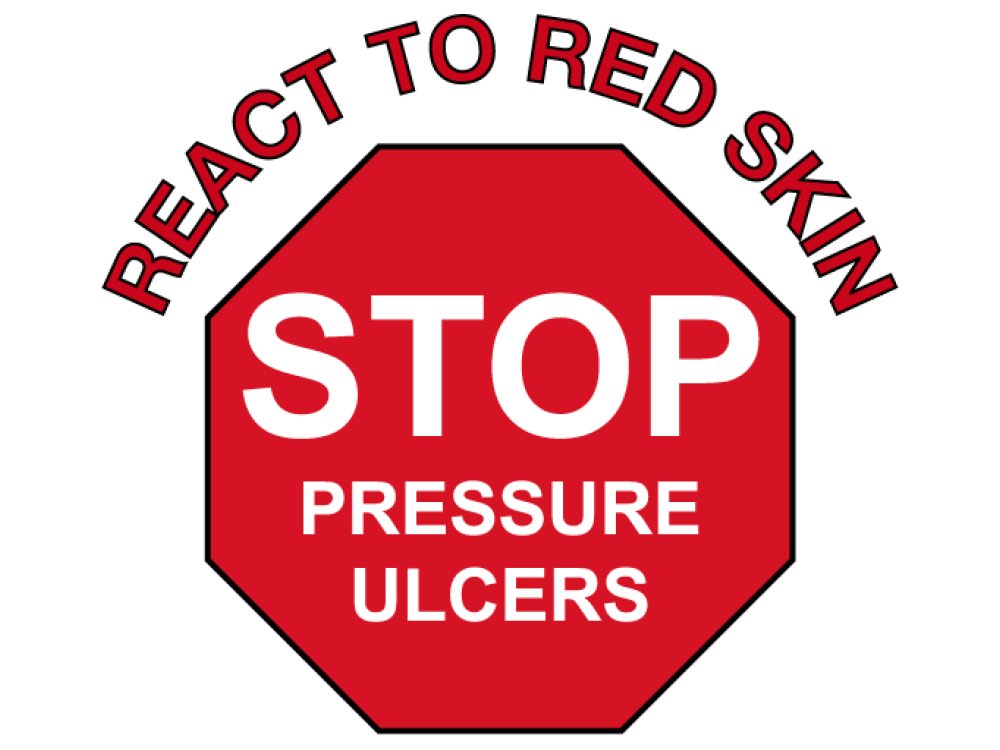 The React to Red Skin – a pressure ulcer prevention campaign that is committed to educating as many people as possible about the dangers of pressure ulcers and the simple steps that can be taken to avoid them.

This is a National campaign that we should all be aware of. In the experience of an Expert Witness, nurses consistently react to an area that has turned black, even though they had been documenting the area is ‘red and blanching’ and ‘red and non-blanching’ and only deciding to provide upgrade of mattress/cushion and repositioning when the black is visualised. This is too late. Had they acted when the redness was first reported, then the pressure ulcer may be avoided. If the pressure ulcer still develops, in spite of the actions taken, then it would be considered unavoidable.

Identifying the redness is the most important assessment that can be made by a Healthcare Assistant. If it is reported as soon as seen and the carers and nurses ‘react’ to redness then pressure ulcers would not develop.

React to Red is a bit of a misnomer – even though a useful one. Darker skin does not redden under pressure but it darkens. Therefore, it is vital that the carers and nurses realise that there are clues, such as darkening of the areas and heat over the bony prominence, and that should also be reported in the darker skin.

More information on this campaign can be found at: www.reacttoredskin.co.uk 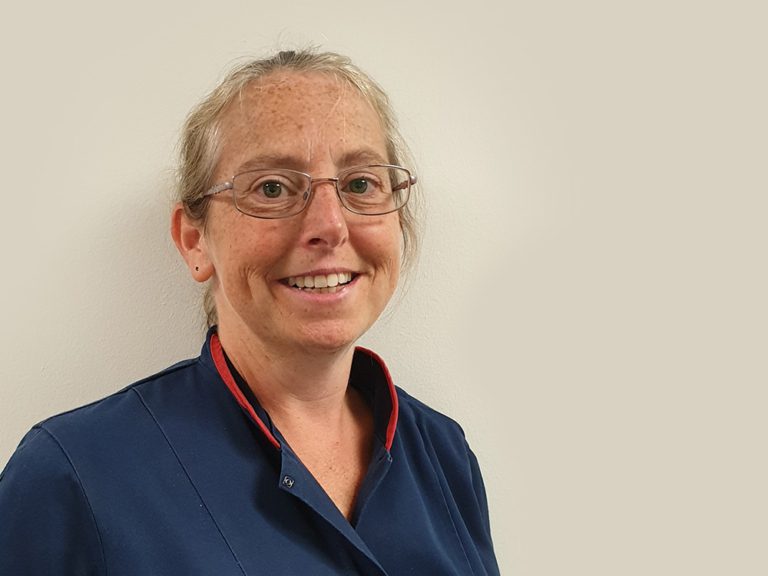 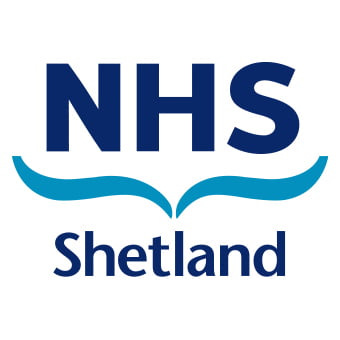 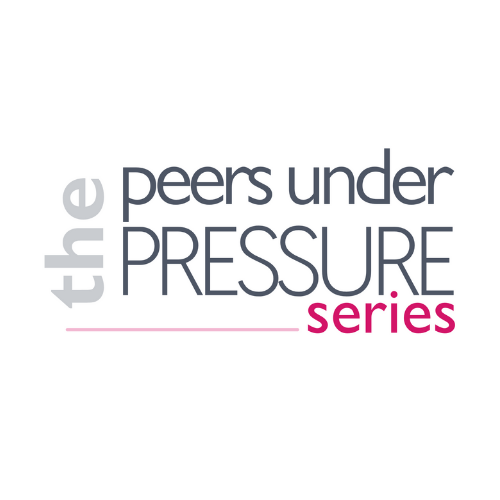